Listen to a LIVE Performance of
Tennesse Whiskey
By Patriot Road! 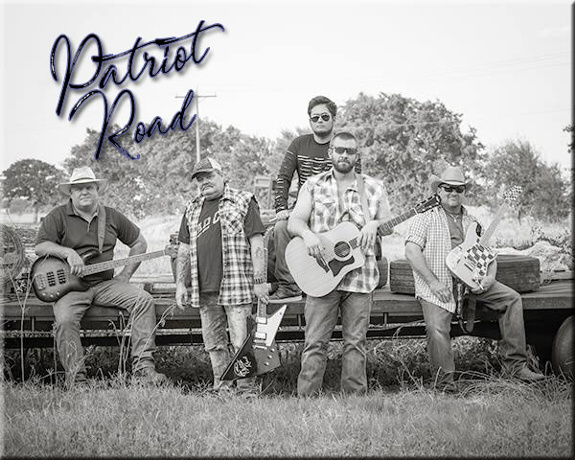 If it is the sound of Texas music that you are looking for, there is no need to look any further. Take five guys, three of which are veterans and ask what kind of music do you play? The answer could catch you off guard. “It’s a country, rock, southern rock, blues sound,” said founding member Dennis Phillips formerly of the regional touring and Texas recording band Redneck Jedi. “We have such a diverse amount of music to draw from there is always something for everyone.”

​Patriot Road performs cover music from all walks of the music genre, one minute they are performing Chris Stapleton, the next from Guns-n-Roses and they do them all with their own style and flair. “We love everything out today from Texas red dirt to the Nashville hits, if it has soul we listen to it,” said drummer Roy McCoy.

​Drawing from the vast collection of music already recorded by Phillips with Redneck Jedi, Patriot Road has begun putting together the material for a new CD which fans are on the hunt for now but will have to wait until the end of September 2019.

​“We have several songs that are in that infancy state, which is when they are the most fun to write,” said Kevin Gassen. “They need a chorus here, a bridge over there, but having released our first single — Vacation, we are really excited about the new CD.”

Alan Phillips on bass brings you an aggressive groove. "What can I say, I love playing bass and love when people can appreciate a great bass line, besides, he's my Dad," said Alan. (Dennis is his father.)

​“It’s all in one band,” said Phillips. “Our influences are so vast it spreads all decades and genre’s of music. It is always a blast to take a song that one member loves and just let the band have at it. I have never been apart of any band that has had the ability to instantly turn a cover song into one of their own.”

Patriot Road has a full indoor and outdoor sound system as well as lights as needed. 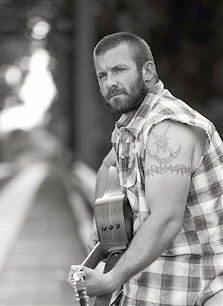 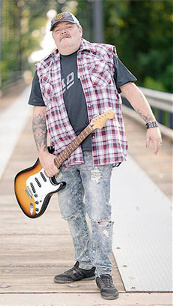 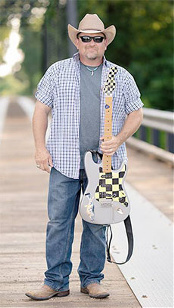 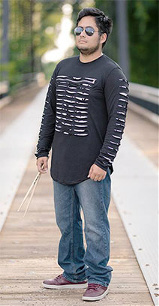 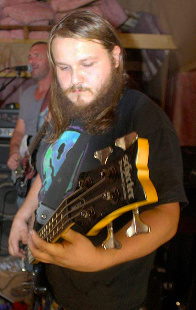 Oct. 20
7p-11p - Pony Express Bar & Grill
Full night of getting our party on in
Hearne, Texas. Y'all put it on your calendars!

Patriot Road is definitly on the rise with several Release's reaching top 20 in the
Texas Country Music Charts! 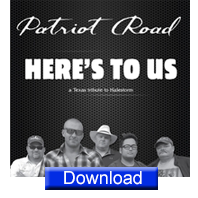 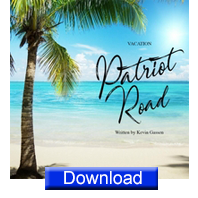 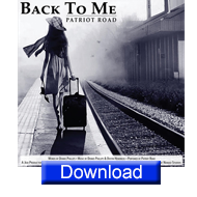 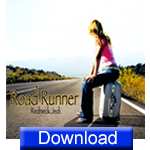 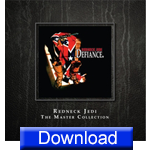 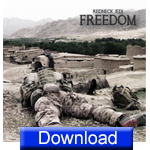 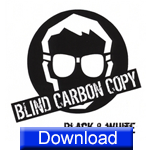 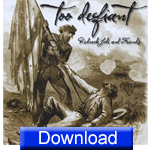 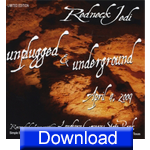 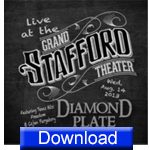 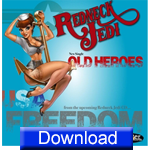 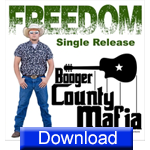